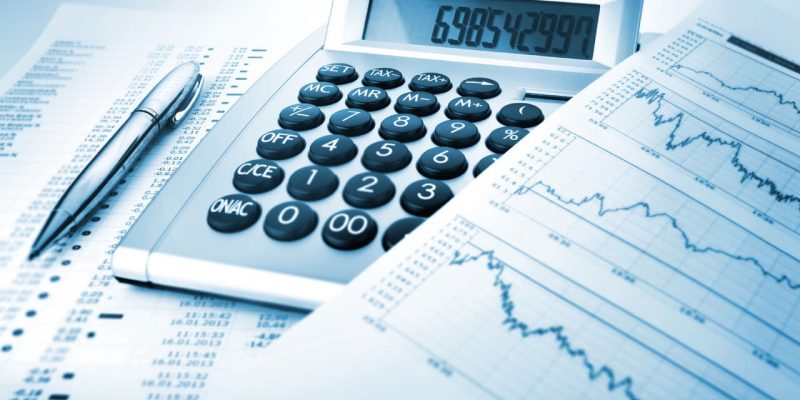 Shares of Amazon  (AMZN) – Get Amazon.com, Inc. Report have spent most of the year down in the dumps, as it suffered a peak-to-trough decline of 46%.

But the stock at last check June 6 was up about 3.5%. It was up nearly 5% at the session high and is working on its seventh daily gain in the past eight trading sessions.

Amid the stretch, Amazon stock has rallied more than 25%.

Monday’s rally comes after the company’s 20-for-1 stock split, and today marks the first post-split trading session for the stock.

Some have wondered if Amazon is “past its prime” as the stock split neared. Given the way the retail and tech giant’s shares have performed over the past two years, that’s a fair question to ask.

For what it’s worth, the stock is roughly flat in that span. Despite a robust post-Covid recovery and boom in its business, supply chain woes and concerns for growth have crippled the share price.

Now with a new catalyst in play and a renewed bid in tech stocks — for now — let’s look at Amazon stock after its 20-for-1 stock split.

This really is a tale of two tapes, meaning one could make a reasonable argument for both the bull and bear cases.

The bull case says the $135 area can act as a magnet from here. It has the 50-day moving average, the 50% retracement and marks a previously key support area.

For the bear case, one can argue that the stock is running right into the declining 10-week moving average and the 38.2% retracement. We’re even seeing the stock react to this zone in today’s session. Further, the stock split is now complete. The big portion of the rally came before the split and thus, the catalyst is now in the past.

That makes it tricky for traders to navigate, but we can clear up the confusion by going from level to level.

On a dip, let’s see how Amazon stock does with the rising 10-day moving average and the $120 level. Both measures are currently active support. If they fail, then the short-term bull case loses its luster.

If Amazon can power through today’s high — either early this week or following a pullback to active support — buyers can look for a potential push into the $135 area referenced above.

That prior support area is a big zone to watch.

If it isn’t reclaimed, we’ll see prior support turn into resistance for Amazon stock.

But if the stock clears that zone, $140 is in play, which is the gap-fill level from the company’s earnings report in late April. 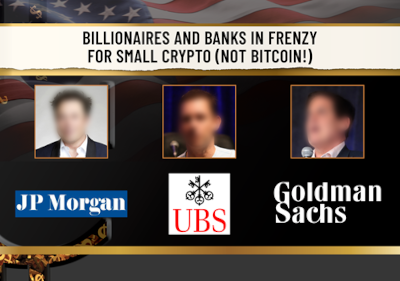 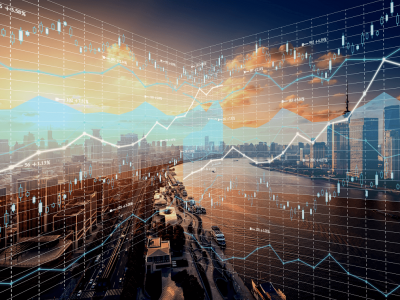 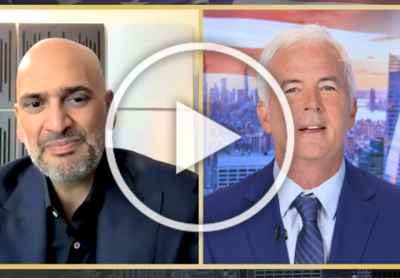 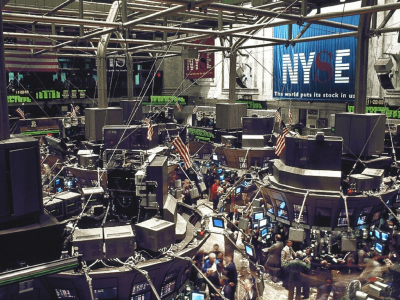