With just days to go before Amazon (AMZN)  splits 20 for one, it’s worth putting pen to paper to understand the bull case and see if it holds up.

For those who haven’t followed the news, the online retail and web services giant’s shareholders recently OK’d what amounts to a stock split that will give each shareholder 19 additional shares for each Amazon one they already own — with the price of each share worth one-twentieth of its previous value. Trading for the split-adjusted shares is slated to start June 6.

As we close in on that date, we can see a remarkable aspect of AMZN: Analysts are universally bullish and have been for years on the name. The last downgrade of Amazon shares by a major firm came in 2017 by Raymond James, which at the time broke a streak of over a year without a downgrade. With virtually every firm with a “Buy” recommendation, and significantly higher price target, why is everyone dogmatically bullish?

I understand that this is Wall Street sell-side research for a reason — they are in the business of selling. Still, top stocks sometimes get downgraded, especially after weak earnings. Certainly, many high-profile stocks are not as universally loved. Apple (AAPL) , for instance, has far more detractors in the analyst community. Clearly, the shares of Amazon had gotten ahead of themselves during the pandemic, and last quarter’s earnings were a disappointment, leading to a dramatic fall in the shares this year. Analysts still held the line. Perhaps there’s an unwritten code about Amazon within the analyst community: Thou shalt not downgrade AMZN.

I generally feel a contrarian attitude when everyone is leaning on the same side of the boat, but let’s put that aside and start with a clean slate. Numerous analysts have been bullish for over a decade, so knee-jerk contrarianism could be unwise. Perhaps in an unforgiving market, the shares have been overly discounted. Amazon management did emphasize that the earnings disappointment was not a demand problem.

For starters, Amazon has many moving pieces, and many analysts choose to use a sum-of-the-parts analysis to derive a price target from their five businesses — online/physical retail, third-party seller services, Amazon Web Services, subscriptions, and advertising.

Analysts rely on an outsized valuation for AWS, 10-times to 12-times of current sales, to justify much higher price targets. At the current market valuation, the $70-plus billion business is valued far less aggressively, closer to 6-times revenue, and more in line with the re-rating of growth stocks. AWS grew revenue by 36.5% in the latest quarter to $18.4 billion. Still, concerns have emerged, including higher stock-based compensation from the competition for engineering talent and unprofitable tech companies cutting back on web services in a world leaving growth-at-any-cost behind.

Several headwinds currently prevail in their core retail business, such as the cost of diesel, higher wages, negative worker productivity from over-staffing, and under-use of the logistical footprint. Interestingly, where the stock market has been unforgiving of these challenges, analysts anticipate that continued growth will eventually turn some headwinds into a tailwind. Capital expenditures will moderate significantly and growth will resolve under-use — helped by Prime Day in the third quarter.

Amazon is among a small cadre of companies that can consistently create multi-billion-dollar businesses. History does suggest giving Amazon the benefit of the doubt, and leads analysts to trust the company will work through issues and emerge stronger. Brian Nowak from Morgan Stanley notes that the logistics over-capacity is leading to improved delivery times and increased use of Prime, as well as helping to expand their budding third-party logistics business.

Viewing Amazon’s revenues over the past three years to smooth out the pandemic surge still shows around 22% compounded annual revenue growth, which can potentially start to re-accelerate in the back half of the year. Analysts are relying on this continued growth to alleviate recent headwinds.

At current levels, analysts’ bullishness for Amazon makes complete sense with a justifiable valuation. Most retail giants had a tough quarter; history suggests Amazon will make the most of the moment to gain share. The streamlining and focus on profitability by new CEO Andy Jassy is a welcome change and can turn sentiment quickly. Although a 20 for one split does not change fundamentals, we will see some benefits: AMZN will likely be added to the Dow Jones and it allows smaller investors to use a broader set of options strategies, including buy/writes. Universal bullishness is often a caution sign, but after a more than 30% pullback Amazon is on sale.

(AMZN and AAPL are holdings in the Action Alerts PLUS member club. Want to be alerted before AAP buys or sells these stocks? Learn more now.)

Lumber Is the Cheapest in Seven Months as Housing Markets Soften 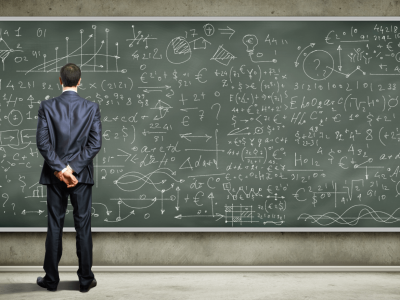 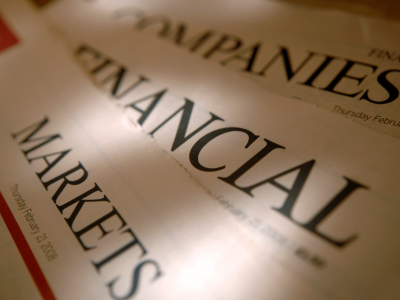 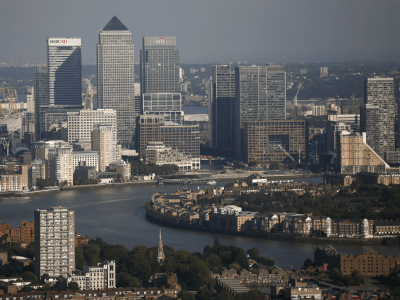 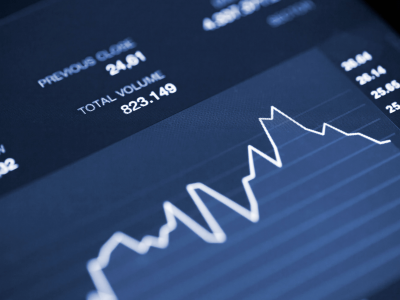