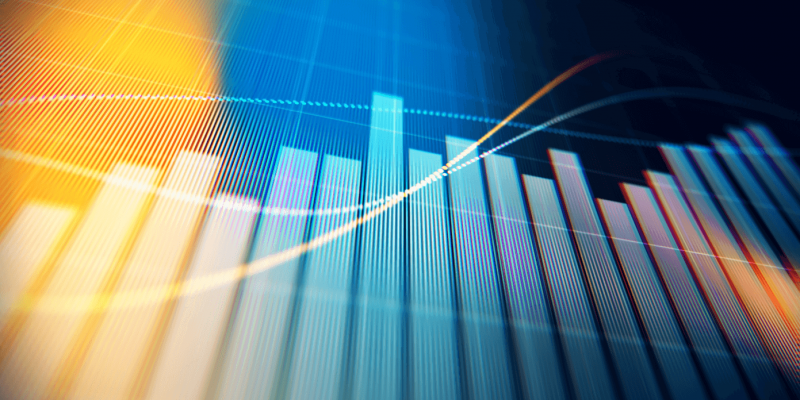 Our call of the day comes from the founder of LaDucTrading.com, Samantha LaDuc, who specializes in timing major market inflections. She has been cautious on stocks for a while, and sees a 3,800 finish for the S&P 500
SPX,
-1.15%
this year amid tech floundering and continued growth-to-value rotation.

One of her biggest calls sees crude
CL00,
+1.20%
reaching $160 by summer and $260 within a year, which LaDuc laid out in an interview with MarketWatch on Tuesday. It is one of the few inflation hedges out there, she said.

And a European embargo of Russian oil — the European Union proposed a ban on Wednesday to kick in within six months — will result in spiking oil, bond yields and the U.S. dollar, which will crush U.S. equities and emerging markets, said LaDuc.

As for her track record, LaDuc, who has been an active trader and investor since 2008, predicted in summer 2020 that bonds were done rising, inflation would prove sticky, and energy would outperform tech in 2021. And we have seen all of the above.

“2022 will set the stage for problems that will test our new traders and our old 40-year long macro frameworks. The Fed Put has moved, and since 2013 taper tantrum, I would wager it sits about 20% below current market prices,” she said. That “Put” refers to market and investor belief that the Fed will step in to support stock markets.

“Basically an accommodative Fed reduces volatility. A tightening Fed, by definition, triggers it. With that, value should lose less than growth at the very least if not straight-out outperform,” she said.

But stocks may be the least most important market for investors to watch right now, she said.

“Currently, the yen
USDJPY,
+0.30%
and yuan
USDCNY,
+0.16%
and euro
USDEUR,
-0.15%
are in a race to the bottom. Emerging market panic on higher U.S. yields and tightening Fed is where we should focus our macro lens,” she said. And forex troubles are already seeping into U.S. equity volatility, she said.

What markets are failing to price in right now is higher oil, higher dollar and higher bond yields. So stock markets fall as that “narrative catches up, and then we can stabilize into the end of the year,” said LaDuc. That narrative catches up when “investors start to really question the Fed’s ability to control inflation. That’s when the long end of the curve will really come on.”

And while many on Wall Street see inflation moving lower over the next 12 to 18 months, she is on the other side of that trade, which explains her belief that oil will keep climbing.

As for that post-Fed rally that may already be over? LaDuc said she doesn’t “see a reason to believe either inflation is under control or the Fed can control it. I believe the bond market has already telegraphed this and oil will make sure everyone listens soon enough.”

Historic Jamestown could soon be history. 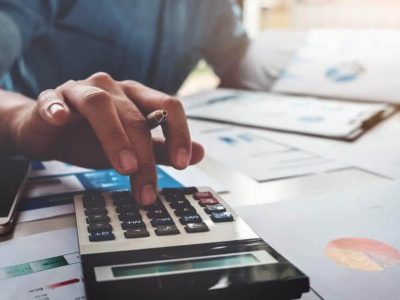 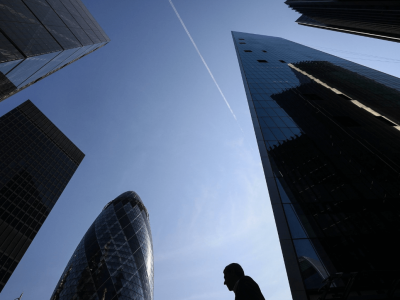 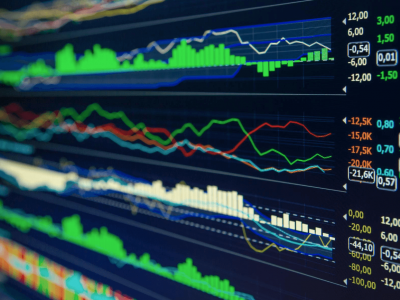 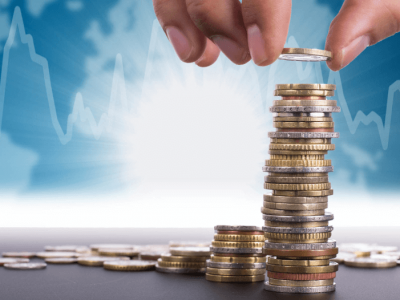